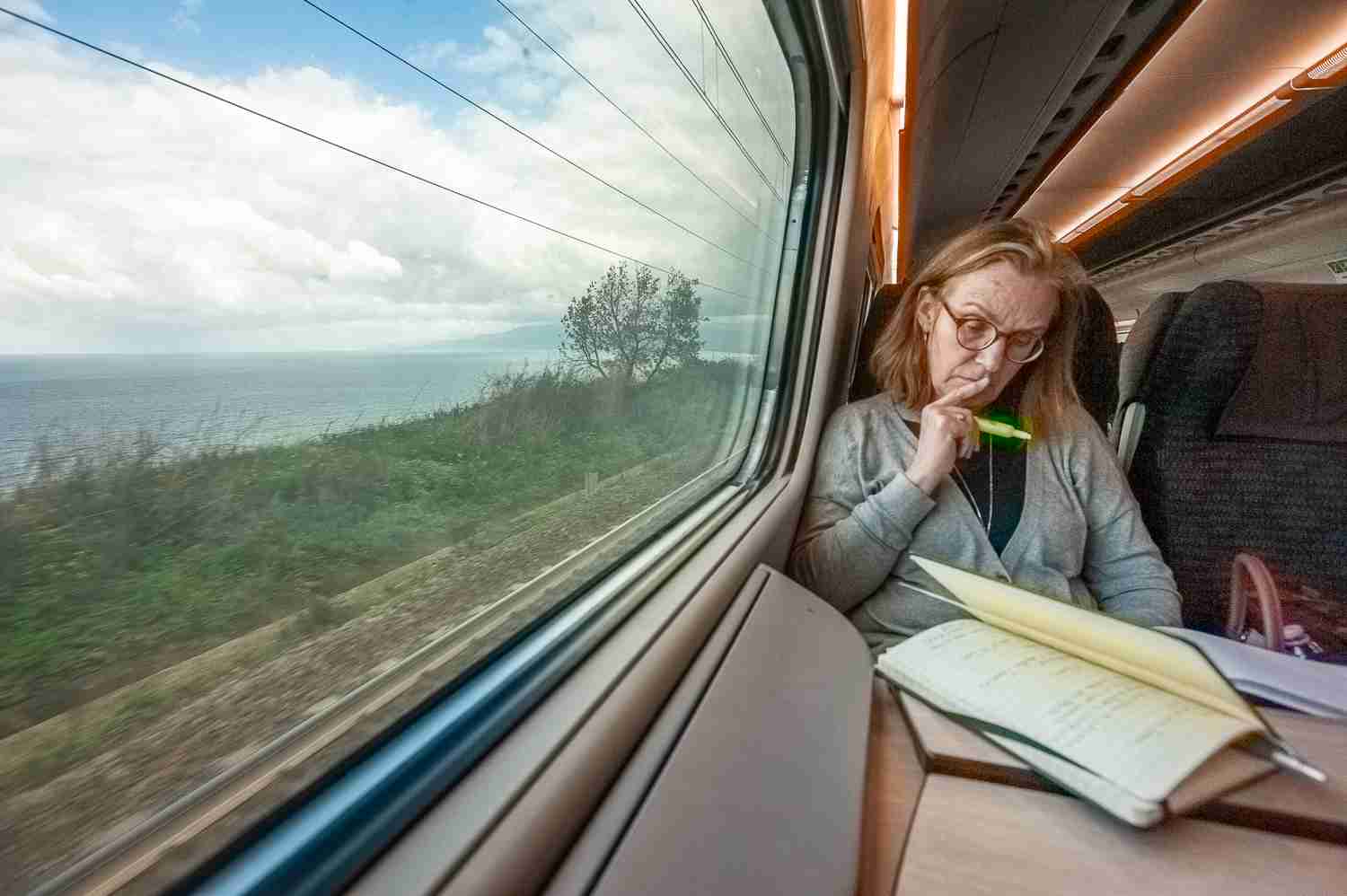 I cut my teeth in journalism in Latin America, working for English-language papers in Lima, Peru and San Jose, Costa Rica. That work led to stringer jobs with several US publications, including Newsday and The Miami Herald.

After graduate school in London, I worked as a staff reporter for Dow Jones News Service in New York, London and Madrid, and as a correspondent position for Reuters in Madrid and London.

Returning to Vermont in 2018, I co-founded The Story Project. Our client narratives include: a tribute to an Italian-American immigrant and her family, which took us to Italy on a fact-finding mission; a history of a legendary Vermont diner and the family and community that created it; and a biography of a lawyer and political activist crafted from a cache of journals left to her daughters.

I have a Master’s degree with distinction in Creative Writing (Narrative Nonfiction) from City University in London (2011) an MSc from the London School of Economics and a BA with honors from Wellesley College in Massachusetts. I’m a member of the National Union of Journalists in the UK.

Taught an MA course exploring the contemporary publishing scene for both fiction and non-fiction, and an undergraduate course on digital journalism, including story generation, reporting, writing and production.

Reported general and financial news for US and UK publications, including The Financial Times, Business Life, Newsday, and Risk Management Magazine.

Reported stories focused on art crime for publications including The Wall Street Journal, Art and Antiques and Narratively.com.

Reported for Art & Antiques, Wall Street Journal, and Newsday, covering art, culture, education and tourism. Articles included the controversy over the authenticity of Goya’s black paintings, the recovery of a lost El Greco, and a feature on Don Quixote’s La Mancha.